Frédéric Baudet is a breeder-fattener in the Côtes d’Armor. A breeding of 300 sows, two sites, 40 hectares of land… Since its installation in 2011, he has not stopped technically improving his breeding. Precision mechanics for a rapid improvement in yields. Meeting with a Formula 1 driver.

In his farm, which operates with the precision of a watchmaker, he looks at his computer and comments: “It’s a super tools, breeding is becoming Formula 1. We achieve excellent operating results but, as pilots, we have no room for error! “. Yet he comes a long way. Frédéric moved to Maroué in 2011 after having been a livestock worker for 10 years and bought a second site in La Malhoure in 2015, which was destroyed by fire a few months later.

The reconstruction just completed, it is the main site which is the victim of a fire in turn. “I almost stopped everything,” he concedes. Well surrounded, Frédéric gets up quickly and takes advantage of the events to build a project that he has already matured for a while. “Even if I had to rebuild, I wanted to mechanize as much as possible to increase profitability”. The breeding belonged to a historical customer of Asserva, in particular on the soup machines, and Frédéric aimed to equip himself with a Selfi-feeder and Materneo. “Ramping up with more gear allowed me to maintain the size of my team.” The responsiveness of the interlocutors did the rest.

54 tonnes of feed saved.
“Before, we did everything by hand. I never imagined such quick results. With the Materneo, we gained 250 to 300 grams per piglet at weaning and reduced feed wastage. We have saved 54 tons of food in 4 years. At €300 per tonne…”. “Thanks to its individualized control, the Selfifeeder also allowed us to have more homogeneous batches and calmer sows”. He admits it, he likes the technique. Its breeding is worthy of an experiment station. “With each new material, at the beginning, I work as before, then I evolve as I go, I refine. This product has enormous potential and the exchange with Asserva allows us to learn. Our return is also interesting for them, in terms of improving equipment.” In his short-term projects, a few additional places in maternity, post-weaning and re-quarantine. “There is also the acquisition of an additional site. With this technology and increasing my annual production by 20%, I could hire a third employee. I know I will have no trouble finding staff. On weekends, we work two hours a day. The other advantage of this technology is the comfort of work and the quality of personal lives”.

International exchanges
Close to the Asserva head office, Frédéric Baudet’s exemplary EARL receives many visitors. Spain, Quebec, China… so many opportunities for him to discuss farming techniques: “It’s rewarding! With some, we have regular contact on working methods. Here we are on a family farm, but in Spain they have 3000 sows. These are not the same constraints but the objectives remain the same. It pushes me
intellectually”. Recognition but also pride: “We do the job,” he concludes with a smile. 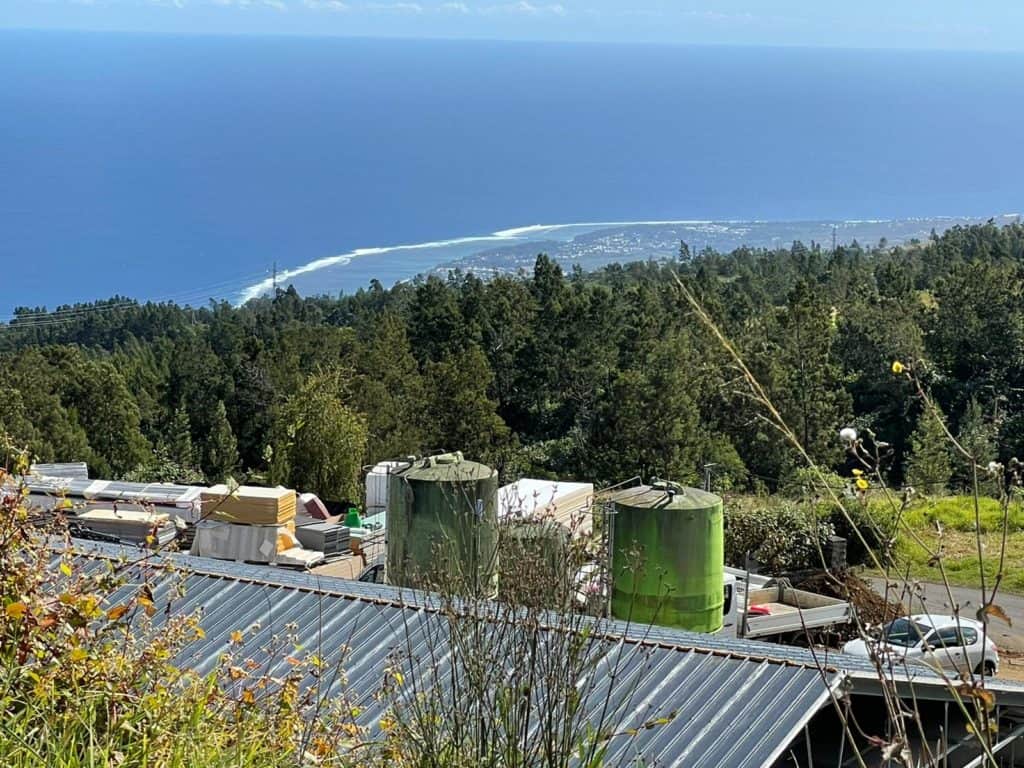 First farm of the island equiped with Maternéo & Selfifeeder GES !Back in photos to the open house day of June 23, 2022 on the 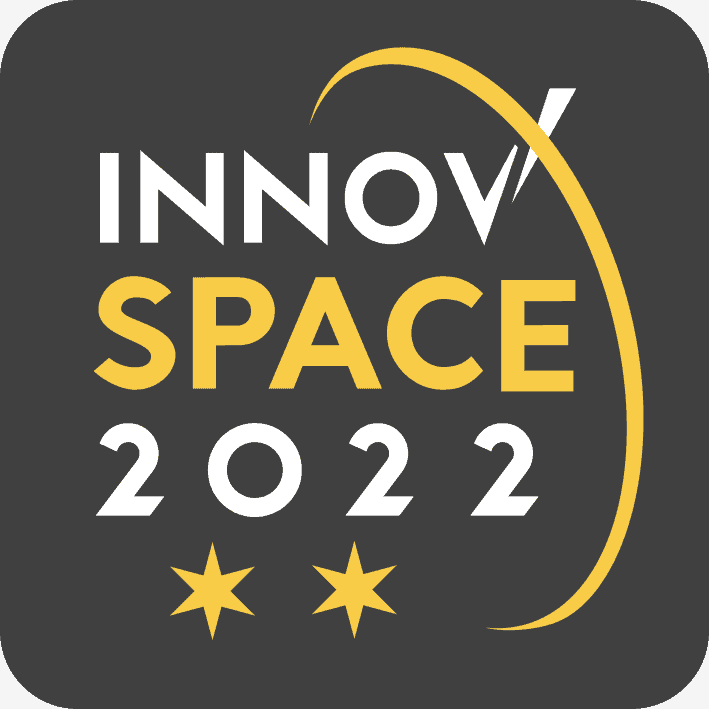 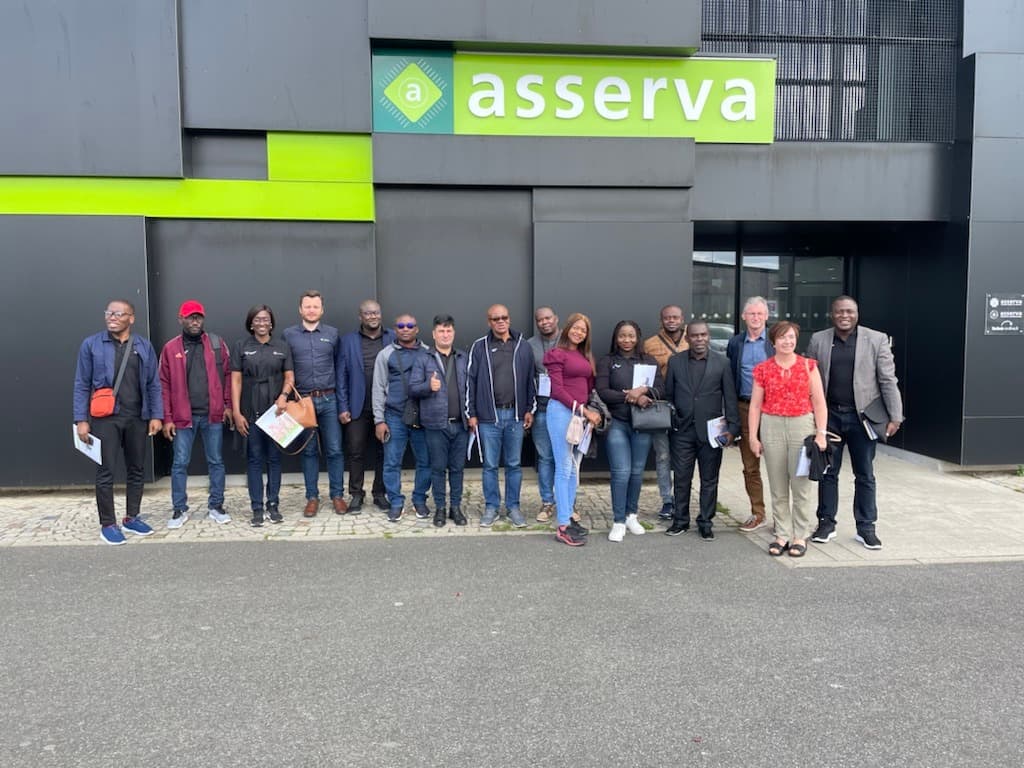