Using a pneumatic wheel or electric screw feeder, each ration is delivered in small quantities (100 to 200g) according to the animal’s appetite and ingestion speed.

The trough inspection technology (TIT) placed at the bottom of the trough allow the distribution of the doses once they are discovered. Thus, the sow eats according to her rhythm and appetite – following a feeding adapted to her litter rank – and this without any waste.

Each dose of feed is accompanied by a configurable dose of water. Between meals, water distribution curves can be programmed. The daily water ration is delivered in small quantities according to the same principle as the feed.

Thus, the sow always has a fresh water ration at the bottom of her trough. All these elements promote the good consumption of the sow and therefore its lactation.

Allow a maximum number of meals to facilitate ingestion (without excess feed for certain Danish type sows, etc.). A sow that has not consumed all of her ration in one sequence can benefit from the remaining complement of the same ration in the next sequence.

The Materneo 8 sequences facilitates the daily follow-up and improves the reaction time to modify the ration if necessary. A larger number of sequences avoids underconsumption by the sow (in a 3-feeding system, a sow that does not consume during two sequences leaves up to 75% of the ration. With 8 sequences this is only 25%).

+ Automatic meal quantities too avoid any manual modification, of the number of meals during the lactation. Asserva improves the software, to modify automatically the meals number according to the feeding plans.

Thanks to the probes (TIT) placed at the bottom of the trough, the feed dose is only distributed if the previous one is consumed. In addition, the probes allow a differentiated water management of the feed meals. The distribution of water is thus automated by micro-doses stimulating and encouraging drinking. The sow always has a fresh water ration.

A database for optimal monitoring

The entire Materneo system is connected to smartphones and tablets via the Internet.

The monitoring of the farm is ensured even from a distance. The data of the pregnant sow is directly transferred to the maternity data.

The automaton also has a connection to the FBA Asserva (Feed base analytic) to centralize the information of each sow.

“A career project based on the optimization of production costs and the valorization of its products.” A farm equipped with the Multifeeder concept to manage 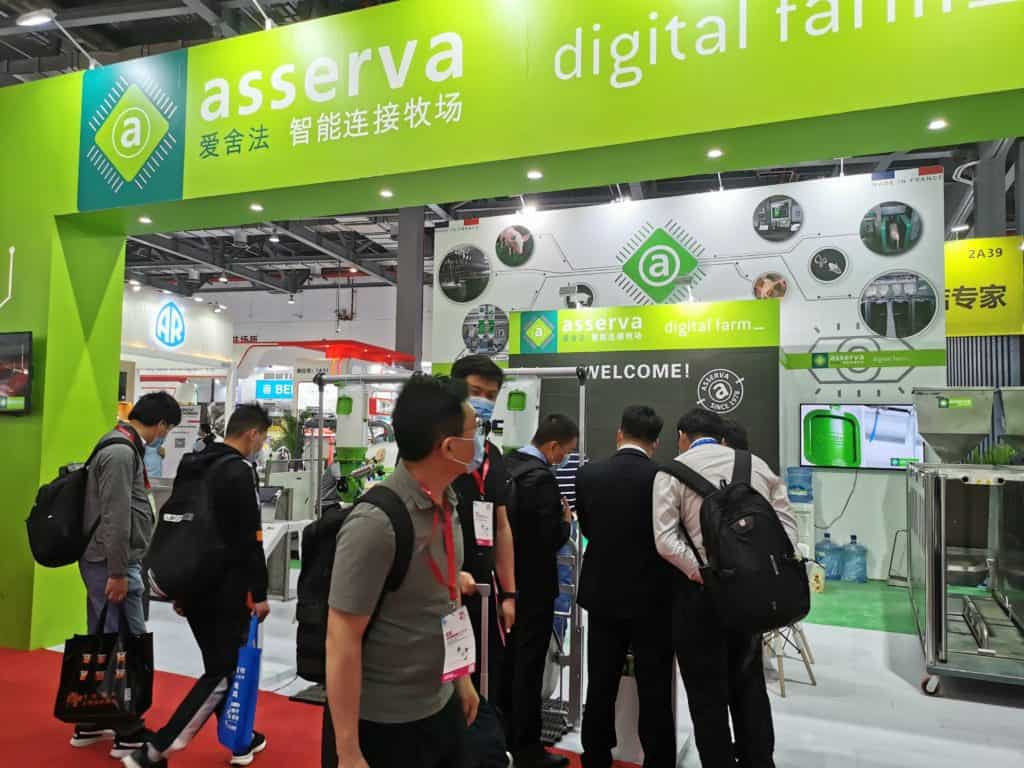 CAHE Exhibition save the date !

The China 2022 International Livestock Exhibition, known as CAHE 2022 worldwide, take place a new date 10 to 12 august 2022 due to covid pandemic 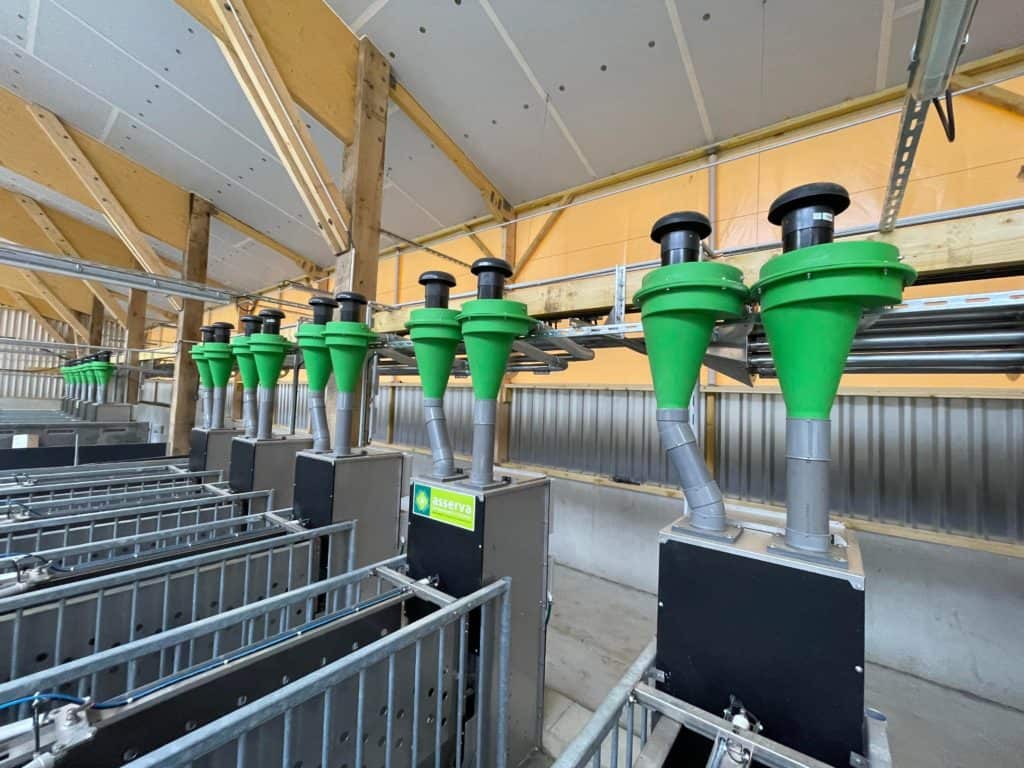 On Friday, April 1st, Arnaud JOLLY, breeder in Plaintel (22) opened the doors of his farm to present his new 1200 places fattening building. Building